Learn the art of Camp Oven cooking with the renowned bush cook, Kingbrown.

Ron Wilson, aka “Kingbrown”, is one of Australia’s most experienced camp oven cooks. From an early age, he was practising the craft on the stations west of Bourke, where he was able to learn from the last of the old drovers and shearers cooks.

In later years, Ron travelled extensively cooking as a camp oven caterer and performing at shows and festivals with his cooking demonstrations. Using his vintage Australian made ovens Kingbrown teaches people how to use the modern store-bought ovens to make simple but spectacular meals at his demonstrations. 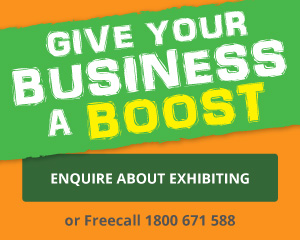 WIN PASSES TO THE EXPO!

Thank you for joining!